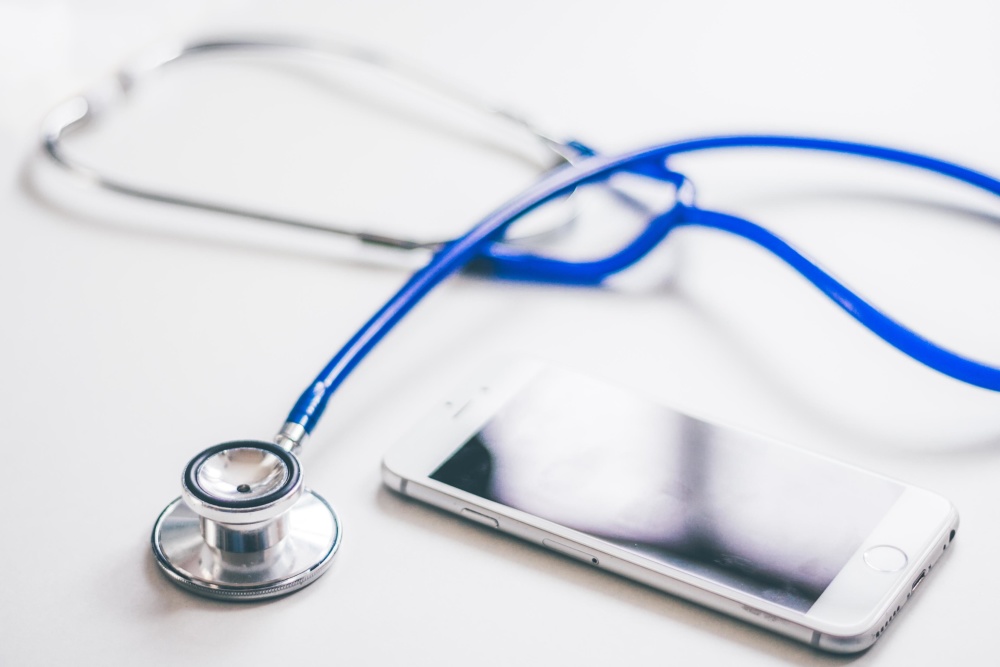 “Without change there is no innovation, creativity, or incentive for improvement. Those who initiate change will have a better opportunity to manage the change that is inevitable.” – William Pollard, Ph.D.

Healthcare. To simply whisper this word in a crowded area can evoke outrage and pain, while also serving as a line of division between people. What once was a word that was associated with increasing quality of life has become politicized and hijacked by politicians, insurance companies, and lobbyists alike to control industry and line their pockets. Because of this, costs go up and the risk of negatively affecting quality has increased. As a nation, we aren’t that great at spending within our means. We try to cut costs by means of “one-size-fits-all”, but that isn’t always effective. However, there is at least one area in which we, as a nation, excel: innovation.

For our many pitfalls in our messy healthcare system, America does a pretty good job at innovating. Single-payer systems—that we find in countries liked Canada—fail in many ways, one of which is the long approval process for new drugs. Senior fellow at Stanford’s Hoover Institution Dr. Scott Atlas writes in the Wall Street Journal, “Single-payer systems have proved inferior to the U.S. in outcomes for almost all serious diseases, including cancer, diabetes, high blood pressure, stroke and heart disease.” This is a serious problem as Atlas cites a 2011 Health Affairs study showing that the Food and Drug Administration approved 32 new cancer drugs from 2000-2010 compared to the 26 approved by the European Medicines Agency.

Pharmaceuticals are just the tip of the iceberg when it comes to healthcare innovations. Biosensors, trackers, voice assistants and AI are becoming massively popular tools for health. The U.S. is a leader in these areas in many ways, such as Apple’s Series 4 watch that has an ECG feature. This smartwatch could potentially detect atrial fibrillation and save countless lives by empowering the patient and putting them in control of their health rather than relying solely on their provider, insurance plan, or local representative. The patient in turn becomes more educated as they use devices like the Apple watch to track their health. Innovation democratizes health by empowering the smallest minority: individual patients.

Healthcare innovation doesn’t just stop at new therapies and devices but can also include payment systems. As new treatments are invented, their initial costs can be steep. In Reason Veronique de Rugy explains that outcomes-based pricing might be a sufficient model to pursue and expand. De Rugy writes, “Agreements between manufacturers and payers could allow prices to adjust according to the outcome as measured by a variety of possible health metrics. A treatment that fails to work within a certain time could result in no payment owed.” While these value-based payments (VBP) agreements already exist, they are restricted by heavy government regulations such as anti-corruption policies. De Rugy continues by stating, “The Anti-Kickback Statute seeks to prevent exchanges of value between manufacturers and other parties that might influence drug purchases, but it doesn’t allow for payment models that rely on measures of value instead of volume.” In a December 2017 white paper from Duke University researchers, they write:

“…consider a VBP arrangement between a device manufacturer and a provider wherein the manufacturer would agree to reimburse the provider’s costs associated with hospitalization resulting from a defective device or a device that fails to produce agreed-upon outcomes. This arrangement implicates the [Anti Kickback Statute] because [the Department of Health and Human Services Office of the Inspector General] considers the reimbursement of potential ancillary costs to be ‘remuneration’ that can influence providers to purchase the device.”

Innovation, especially in healthcare, is something America needs to continue to embrace. As single-payer systems gain popularity, it is important to take a step back and realize that we’d be losing a lot with universal healthcare, and innovation might be the most devastating loss of all. While I do appreciate that single-payer systems are intended to focus on the collective patient population and treating as many people as possible, I believe we need to make sure we empower and care for the individual patient first. Let’s first better understand how we can best treat the individual and educate them on driving their own health before we focus on a wider population. There are many unknowns and complexities in healthcare. That’s just what happens in a country of nearly 330 million people, and a growing world population of nearly 8 billion. But here at the USC Center for Body Computing, we know who we are. We are a center for innovation in digital health.